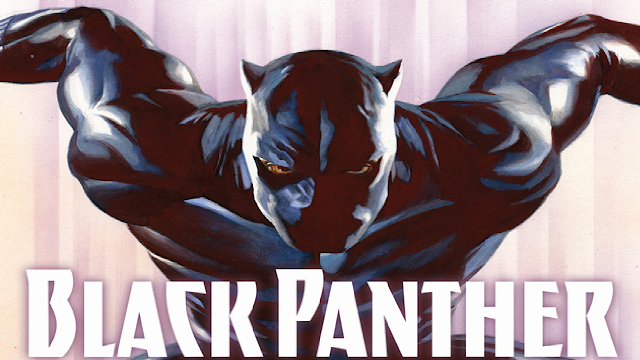 A new era dawns for Wakanda and its ruler, T’Challa!  Marvel  has shared with Comic Frontline new look at BLACK PANTHER #1 written by national correspondent for The Atlantic, MacArthur Genius, and National Book Award winner Ta-Nehisi Coates (Between the World and Me) and illustrated by living legend Brian Stelfreeze, BLACK PANTHER “A Nation Under Our Feet” is a story about dramatic upheaval in Wakanda and the Black Panther’s struggle to do right by his people as their ruler.

The indomitable will of Wakanda — the famed African nation known for its vast wealth, advanced technology and warrior traditions — has long been reflected in the will of its monarchs, the Black Panthers. But now, the current Black Panther, T’Challa, finds that will tested by a superhuman terrorist group called The People that have sparked a violent uprising among the citizens of Wakanda. T’Challa knows the country must change to survive — the question is: will the Black Panther survive the change?

“Can a good man be a king, and would an advanced society tolerate a monarch? Research is crucial in both cases. The Black Panther I offer pulls from the archives of Marvel and the character’s own long history. But it also pulls from the very real history of society—from the pre-colonial era of Africa, the peasant rebellions that wracked Europe toward the end of the Middle Ages, the American Civil War, the Arab Spring, and the rise of ISIS.”

— Ta-Nehisi Coates, Via The Atlantic

“For centuries, Wakanda has been sending would-be conquerors home in body bags.  Now, it is about to face its biggest threat — and it comes from within. Under Ta-Nehisi’s unflinching gaze, the Black Panther will grapple with a threat that can’t simply be beaten into submission, one that raises questions about life, liberty and honor that are especially relevant today.”

Is this a bold new age for one of Marvel’s most classic heroes or his untimely downfall? Find out April 6th as BLACK PANTHER #1 arrives digitally and in local comic retailers.