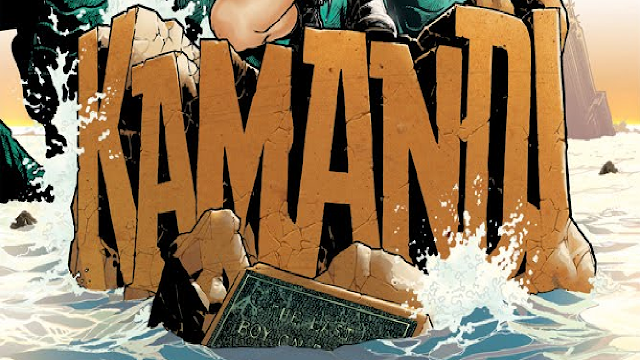 During the DC All Access panel at Emerald City Comic Con, co-publisher Dan Didio challenged fans with the return of an old concept with a new twist, the Kanandi Challenge! The Kamandi Challenge is new spin on the November 1985 to October 1986 DC Challenge 12-issue comic book series produced by DC Comics, which was a round robin type adventure. The Tagline for it was “Can You Solve It Before We Do?”

The DC Challenge was conceived during a 1983 San Diego Comic Con rooftop party. The concept was that each issue would have a different writer and artist who would leave their issue with a cliffhanger that the next team will have to get out of, without any consultation from anyone of the other creators. The project forced the writers to find a solution to the cliffhanger using any character from the DC Universe at the time. 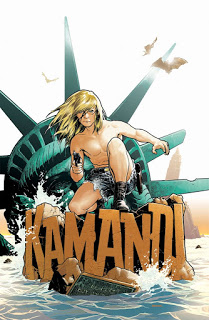 The current Kamandi Challenge appears to share the same spirit but with a tighter focal point as creators unite to tell their best Last Boy On Earth stories.

It is interesting to note that there are 13 creative teams named but it was stated to be a 12-Issue Challenge, perhaps there is a special to tie the whole thing together? Among the creative teams Len Wein, Dan Jurgens, and Keith Giffen also worked on the original DC Challenge with Keith Giffen going from an artist on the first challenge to a writer for the new one.