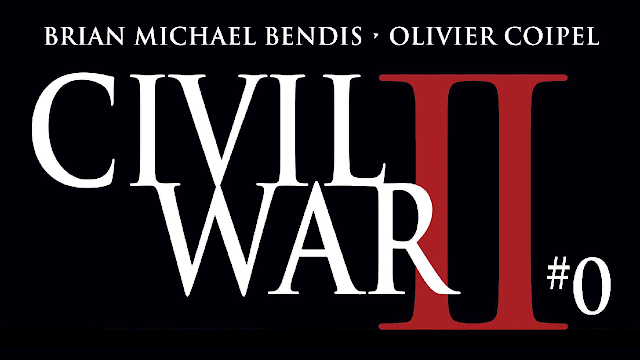 The Battle Begins – Your First Look at CIVIL WAR II #0!

The opening salvos of the war that will fracture the  Marvel  Universe will be fired here!  Marvel  has shared with Comic Frontline first look inside CIVIL WAR II #0 – coming to comic shops and digital devices this May! From the blockbuster creative team that brought you House of M and Siege – Brian Michael Bendis and Olivier Coipel bring you the blistering first chapter of the comic event of the year. His name is Ulysses – a new Inhuman with the ability to profile the future. His emergence sends shockwaves through the  Marvel  Universe. Will they use his power to alter the future and control their destinies? Or will they reject it – and allow tomorrow to unfold without interference. Be there as the table is set for the comic book fans will be talking about for years to come in CIVIL WAR II #0 – coming this May! 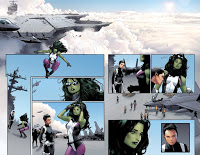 For more information on CIVIL WAR II, visit Marvel, and join in on the conversation on Twitter using the hashtag #CivilWar2!