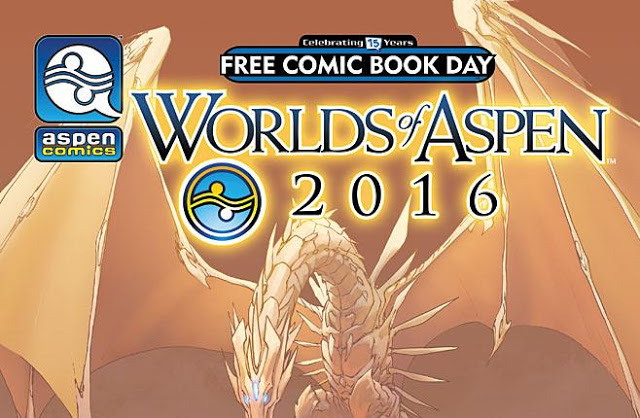 Aspen Comics is thrilled to announce the launch of the all new Aspen Comics Universe within the pages of their  Free Comic Book Day  2016 offering, World’s of Aspen 2016, on May 7th, 2016. Written by Eisner and Harvey Award-nominated writer, Joshua Hale Fialkov and New York Times best-selling author, J.T. Krul, and featuring artwork by veteran Aspen artist Jordan Gunderdon with Superstar colorist Peter Steigerwald, this brand new 16 page zero issue will crossover the publisher’s two flagship titles: Michael Turner’s Fathom and Soulfire, as the beginning of the new Aspen Universe in the pages of this July’s Aspen Universe: Revelations #1. 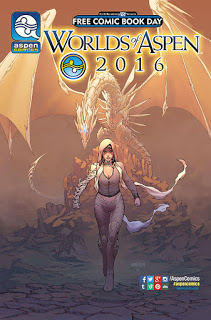 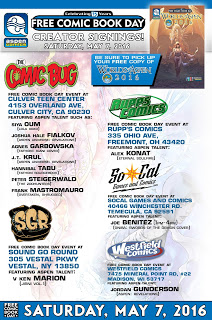