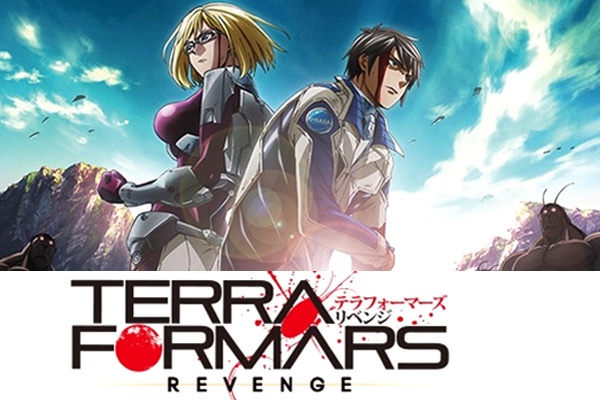 VIZ Media moves into May with a brand new digital anime update highlighted by a variety of exciting new premieres and simulcast episodes. 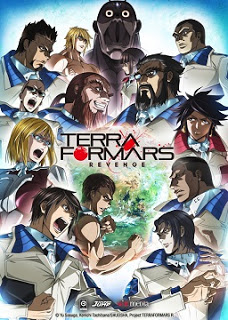