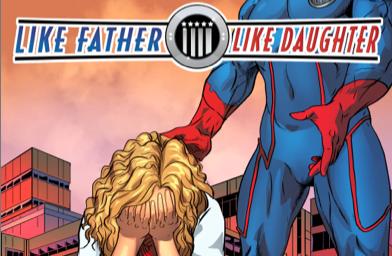 After getting over the heartbreak of her father walking out on her to be everyone’s hero Invulnerable, Casey Ryder spent years loathing him for not being there. Now Casey faces the man she has hated for years with powers that matches his and questions that only he can answer. But does he have them? Casey also discovers the hero inside of her in the most powerful issue yet. Written by Kathryn “Comic Uno” Calamia, and art by the talented Wayne A. Brown!

The issue you have all been waiting for, the first encounter between Casey and Invulnerable. This issue focuses on the consequences of bullying and Casey’s definition of heroism. 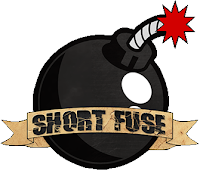