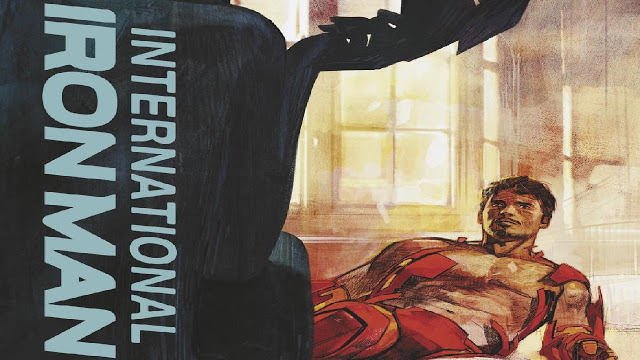 As Tony Stark stands at the frontlines of one of the biggest events in Marvel’s history, behind the scenes he wages a much more personal battle. Long teased and long rumored, the truth will finally stand revealed as Tony Stark comes face-to-face with his biological mother in INTERNATIONAL IRON MAN #5! Amid sins past and villains long dormant, superstar creators Brian Michael Bendis and Alex Maleev reveal another piece in the puzzle of the Armored Avenger’s history!

So, who is Tony Stark really? The time has come to uncover what his true legacy is. As half his true parentage comes to light, how did his adoption long ago by Howard and Maria Stark come to pass? The answers you’ve been searching for start here! Find out as the mystery unfolds in INTERNATIONAL IRON MAN #5 – coming to comic shops and digital devices this July!