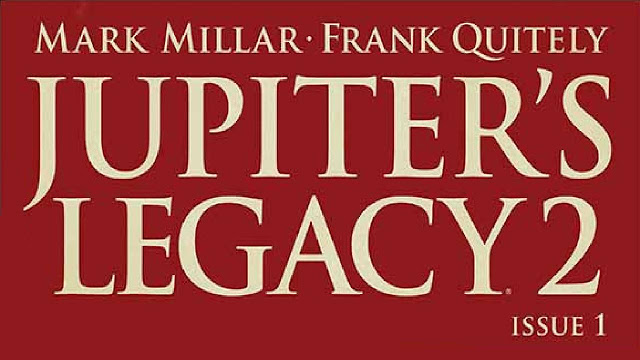 The critically-acclaimed JUPITER’S LEGACY by comics titans Mark Millar (Kingsman: The Secret Service, WANTED, CHRONONAUTS, HUCK) and Frank Quitely launched into an all-new story arc on Wednesday, June 29—Millar Day 2016. In order to keep up with frenzied demand for the title, Image Comics is pleased to announce a second printing that will hit stores on Wednesday, July 27th.

The sequel to industry sales-beast JUPITER’S LEGACY is back in this jaw-dropping, plot-twisting issue and it boasts monthly Frank Quitely! Superhero offspring Hutch and Chloe have come out of hiding with son Jason to assemble a team of super-crooks from around the globe. 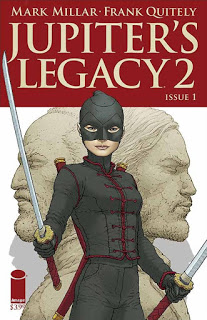 Let us know in the comments what you think of these Image Comics Announcement and don’t forget to follow us on Twitter for the latest Previews, Reviews, News and Interviews!
All images images are courtesy of Image Comics