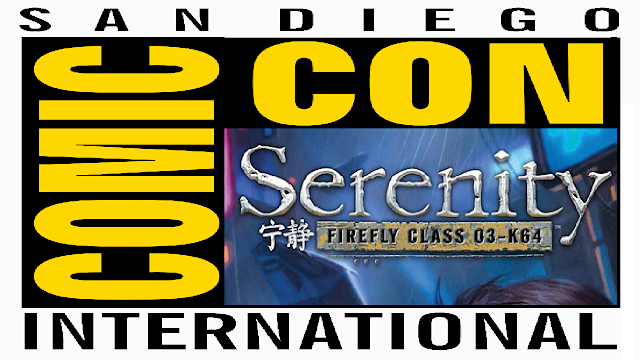 Dark Horse has announced that another installment in the “Serenity” series is on its way. Based on the cult favorite – and much too short-lived – TV series “Firefly,” created by Joss Whedon, Serenity follows the adventures of the crew in comic book form. The last installment we saw from Dark Horse was the 6-issue mini-series Leaves on the Wind.” Now it has been confirmed at San Diego Comic-Con International that there is more coming from Mal, Jayne, Inara, and the rest.

The new series will be called Serenity: No Power in the ‘Verse. This next chapter in the Firefly saga will be written by Chris Roberson (iZombie) with art by Georges Jeanty (Buffy Seasons 8 and 9) who also illustrated Leaves on the Wind. 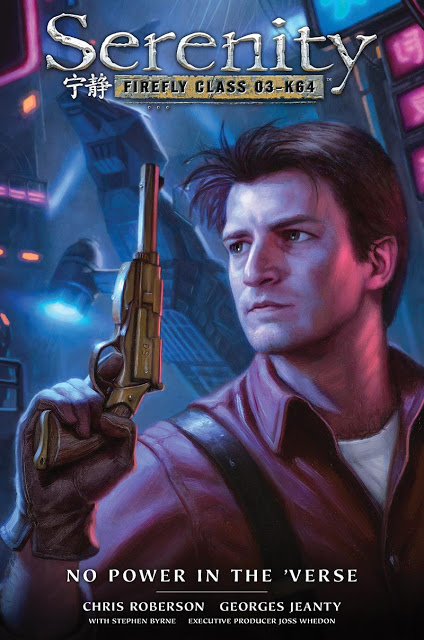 Fellow Browncoat Roberson said this about the series in a press release sent out from Dark Horse: “I’ve been a devoted fan of Captain Reynolds and company since the first episode of Firefly aired, and have followed the exploits of the Serenity crew through TV, film, and comics ever since. It’s an unbelievable thrill (and an enormous responsibility!) to help chart the course for their further adventures.”

In Serenity: No Power in the ‘Verse, Mal and his crew are struggling through some rough times, and things are tense on the Serenity. During all this, Mal receives a call to help a missing friend, and the crew must come together to uncover the answers by her mysterious disappearance.

If you haven’t been reading the Dark Horse Serenity series of comics, to help you figure out a timeline, No Power in the Verse’ comes after Those Left Behind, Better Days, The Shepherd’s Tale, and Leaves on the Wind. No Power in the ‘Verse is also 6 issues, the first of which goes on sale October 26, 2016.

If, like me, you’re a Firefly fan, this news is going to excite you. Not as much as a much-talked about reunion on screen would of course, but it’s the next best thing, right? More adventures through the ‘Verse with our favorite space-western crew! Looks like we Browncoats have some reading to do starting this October! 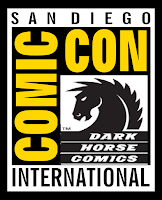