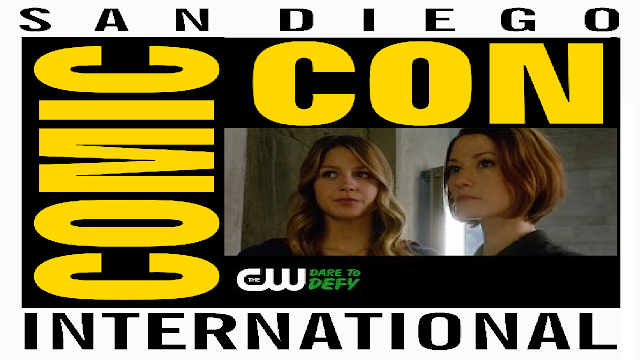 DC Entertainment and Warner Bros. Television have been dominating the small screen with hit shows like Arrow, The Flash, Supergirl, DC’s Legends of Tomorrow and Gotham they have cornered the market for live-action super heroics in our living rooms and with those shows returning DC Entertainment and Warner Bros. Television reign has no end in sight. Saturday night they took over Hall H for the  Warner Bros. Television and DC Entertainment Screening Block panel at San Diego Comic-Con 2015; featuring both screening of new footage and cast Q&As. My  Media ((((Madness)))) partner in crime Kat Comic Uno was there and we have all the news from it right here! First Up Supergirl!
Unlike the rest of the shows Supergirl Season 2 is not currently in production, they begin shooting next week so they did not have a Season 2 sizzle reel to showcase what they will bring for Season 2 on The CW, but they did give some information about what you can expect.

Supergirl will make the move to The CW October 10, and if you missed Season 1 The CW will be airing every episode of the show originally aired on CBS back to back every Monday Night beginning at 8:00 PM EDT.
To find a comic shop near you, visit Comic Shop Locator or call 1-888-comicbook.
For comics anytime, anywhere check out DC Comics Store and DC Digital Comics
Follow & Like On Twitter, Facebook, Google +, YouTube, Pintrest, & Vine 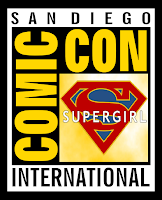