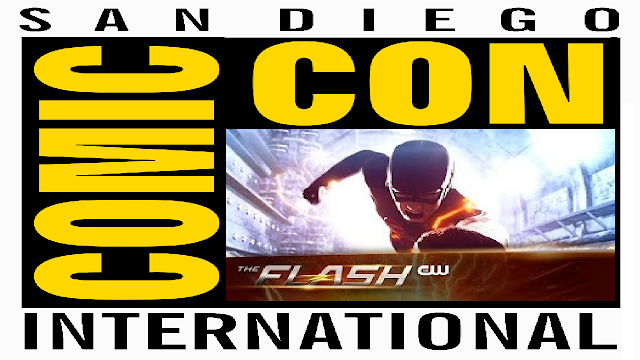 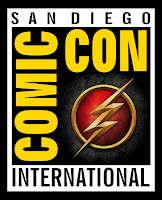 #TheCasagrandes "What's Love Gato Do With It?" & "Dial M. for Mustard" (TV Review)

Was the #Kindred Reveal Worth The Wait? - The Amazing #SpiderMan #50

Find out with my comic book show where I review #Rorschach #1, #CommandersinCrisis #1, The Amazing #SpiderMan #50, #NewMutants #13, and more!