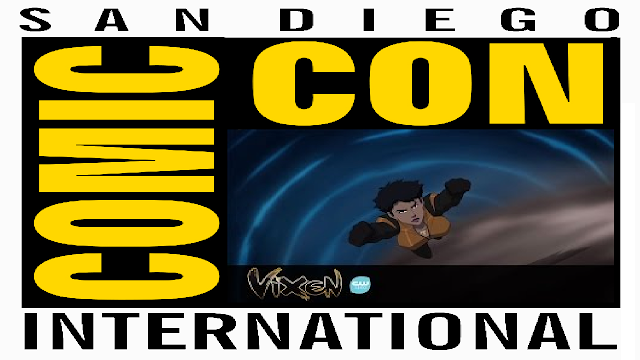 Last year Vixen joined the boy’s club in an animated series via  The CW Seed , the network’s online platform for original digital content. Vixen took the animated world by storm last season, and made the leap to live-action as she guest-starred on Arrow. This year her grandmother will handle the live-action world as Vixen on DC’s Legends of Tomorrow, while Mari McCabe voiced by Megalyn Echikunwoke again will be gearing up to team up with some of The CW‘s biggest heroes and take on some of their villains as well.

Last season The Flash, Green Arrow, Felicity Smoak and Cisco Ramon guest-starred, this year expect even more with some of this year’s guest stars listed below.

Vixen Season 2 Will take place before Laurel Lance‘s death in Arrow Season 4 and will air in the fall.
To find a comic shop near you, visit Comic Shop Locator or call 1-888-comicbook.
For comics anytime, anywhere check out DC Comics Store and DC Digital Comics
Follow & Like On Twitter, Facebook, Google +, YouTube, Pintrest, & Vine 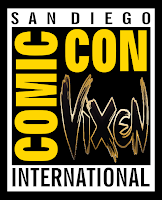