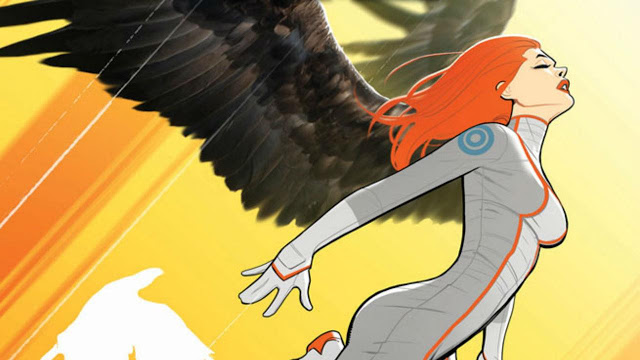 James Patterson’s Maximum Ride Soon to Be Adapted Into a Live Action Film!
James Patterson’s smash-hit series returns for a triumphant conclusion! This September, the Flock is back and they’re tired of running, and it all kicks off in James Patterson’s MAX RIDE: FINAL FLIGHT #1! From creators Jody Houser (Max Ride: Ultimate Flight) and Marco Failla (Captain Marvel, Spider-Man and the X-Men)

Max and the Flock are taking the fight directly to Jeb and the Erasers. And all the while, Maximum Ride keeps hearing that voice in her head, the one that says she’s destined to change the world! But things are about to get complicated when the lines between friend and enemy blur. Could this spell the end for Max and her Flock? Find out as the hit series soars into comic shops and digital devices this September in MAX RIDE: FINAL FLIGHT #1!