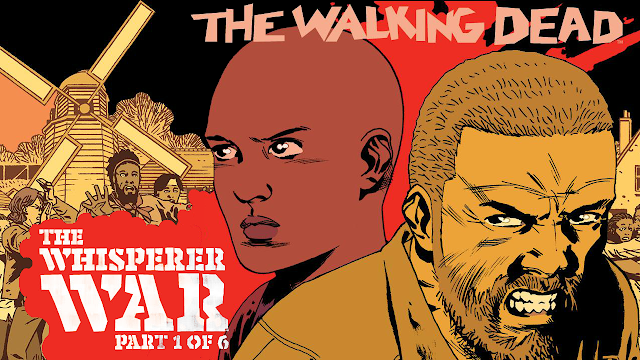 Image/Skybound Entertainment is pleased to announce that THE WALKING DEAD #157 by Robert Kirkman and Charlie Adlard will be fast-tracked to a second printing in order to keep up with the overwhelming customer demand.

The mind-blowing new story arc to the New York Times bestselling series and pop culture phenomenon—THE WHISPERER WAR—launched to much fan buzz and featured the first in a sequence of connecting covers by Arthur Adams with colors by Nathan Fairbairn. Fans of THE WALKING DEAD and comics collectors flocked to stores for an opportunity to get their hands on the hot new issue.

In THE WALKING DEAD #157 the time has come. The forces are aligning. The war has begun! Has Rick brought about the demise of everything he’s built? Or will he triumph once again? Know this… there will be a cost. 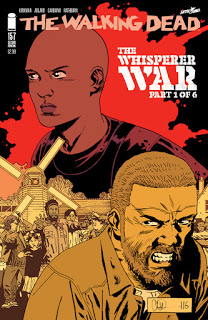 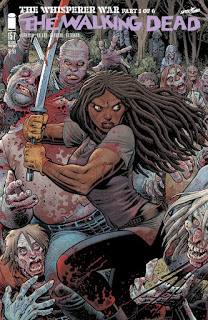