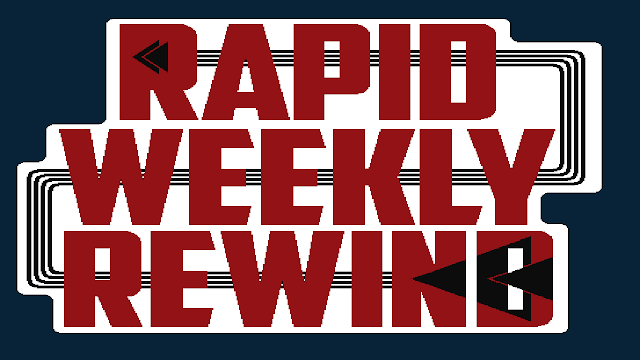 Welcome to the new Rapid Weekly Rewind! Superhero TV is expanding more and more each season I thought it would be a great idea to gather all the news and create a one stop weekly shop for it all. In addition to the news I will also do a recap of that weeks episodes of Supergirl, The Flash, Arrow, DC’s Legends of Tomorrow, Gotham, Agents of S.H.I.E.L.D.,  Marvel  Netflix, and the animated series Vixen and the new Freedom Fighters: The Ray. This first week of articles will catch you up on everything from San Diego Comic Con 2016 to this year’s Television Critics Association’s Annual Summer Press Tour, and more for Animated Superhero TV.

Marvel  Animation made a few announcements during San Diego Comic Con 2016, and even a non announcement. First up,  Marvel ‘s Avengers series new season will take on a new title Avengers: Secret Wars. When the current team of Avengers goes missing, Black Panther assembles a team of New Avengers that include Vision, Captain Marvel, Ms. Marvel, the Wasp, Ant-Man, and Jane Foster Thor, the team will be lead by Black Panther “for a time.” 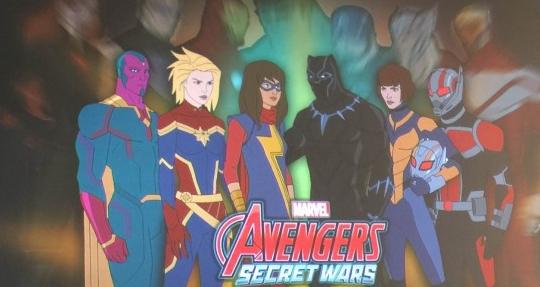 Originally titled Avengers: Assemble when it launched in 2013, the current Avengers animated series began changing its name for each new season with last year’s Avengers: Ultron Revolution. No debut date was announced for Avengers: Secret Wars.

Next up, Guardians of the Galaxy. Stephen Wacker, Marvel Animation VP  said that both the Avengers and an unnamed Marvel Cosmic character whom “fans have demanded the most” will be in the show’s upcoming second season.

Finally was the non-announcement from the panel that was hinted at when moderator and  Marvel   Animation Senior VP Cort Lane was asked about the Spider-Gwen shirt he was wearing. The fan asked since the series is returning to the Spider-Verse for the new season, wouldn’t it be interesting if he met Spider-Gwen….

Lane pondered the question with a highly exaggerated ‘my, wouldn’t that be interesting’ fashion, before Steve Wacker VP – Current Animation at  Marvel  Entertainment deadpanned “Yes, it would be interesting,” both of them stopping short of confirming it. 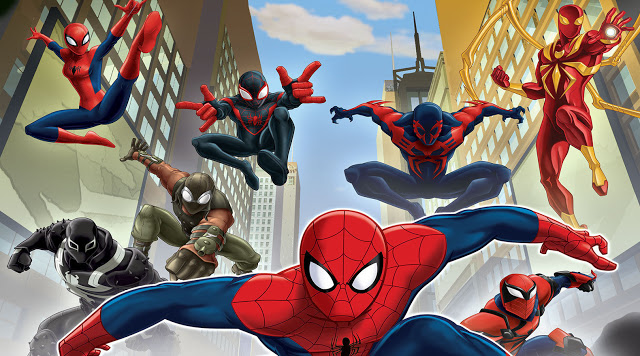 Marvel   Animation has officially announced that Spider-Gwen will be in the Ultimate Spider-Man: Vs Sinister Six Return To The Spider-Verse Arc. They also announced other characters and the voice cast. 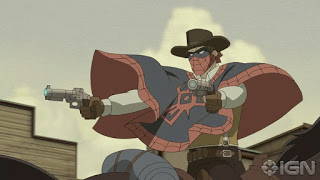 In season four of “Marvel’s Ultimate Spider-Man vs. The Sinister 6,” a confident Spider-Man feels like the ultimate hero after fighting alongside The Avengers and leading a team of heroes at S.H.I.E.L.D. Academy. However, when the wall-crawler discovers that his greatest enemies – Doctor Octopus, Hydra and the all-new Sinister 6 – are working together to destroy him and S.H.I.E.L.D., he teams up with a special new team of Spiders including Miles Morales, Agent Venom, Iron Spider and the mysterious new Scarlet Spider. Spider-Man and his new friends will need to use all of their power to overcome their greatest challenge yet.

Ultimate Spider-Man: Vs Sinister Six Return To The Spider-Verse arc kicks off on Disney XD Saturday, August 27 at 8:00 PM ET!

Last year Vixen joined the boy’s club in an animated series via  The CW Seed , the network’s online platform for original digital content. Vixen took the animated world by storm last season, and made the leap to live-action as she guest-starred on Arrow. This year her grandmother will handle the live-action world as Vixen on DC’s Legends of Tomorrow, while Mari McCabe voiced by Megalyn Echikunwokeagain will be gearing up to team up with some of The CW‘s biggest heroes and take on some of their villains as well.

Vixen Season 2 Will take place before Laurel Lance‘s death in Arrow Season 4 and will air in the fall. 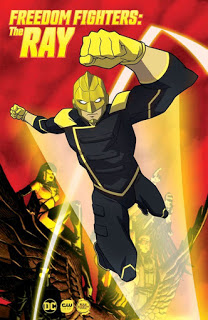 The CW also announced their second DC Animated Series for their digital channel, CW Seed. Freedom Fighters: The Ray is inspired by Grant Morrison’s update of the classic character in The Multiversity and will feature the first gay super hero to headline a show.

Following on the success of last year’s Vixen, Freedom Fighters: The Ray will tell the story of Raymond “Ray” Terrill, a reporter who gains light-based powers after he uncovers a plot by the government to turn light into a weapon of mass destruction. Ray’s new abilities inspire him to go beyond just reporting against injustice, but to start taking action against it.

Look for Freedom Fighters: The Ray to debut on CW Seed in 2017. 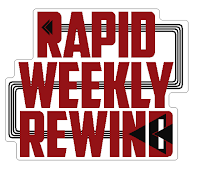 Let us know in the comments what you think of this  Marvel  Animation & DC Animation Announcement and don’t forget to follow us on Twitter for the latest Previews, Reviews, News and Interviews!
All images images are courtesy of DC Entertainment