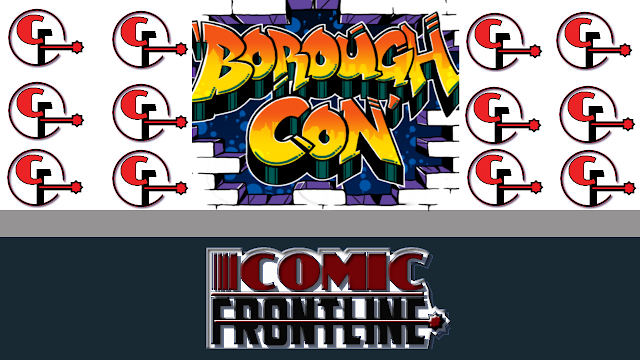 Superheroes, animation and gaming fans will soon converge on Utopia Parkway for a three-day gathering in a park-like setting. St. John’s University will host BoroughCon, a new pop culture convention, over Memorial Day weekend, May 27-29, 2017. The event, which is expected to draw more than 30,000 attendees, will appeal to enthusiasts of heroic stories in film, television, gaming and graphic formats, as well as to those who enjoy anime and manga –animation and comics, respectively, in the Japanese tradition. Kat Comic Uno & Jay Comic Book Theater sat down with the people behind the new Con to get the scoop. 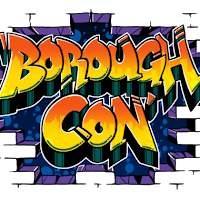 Let us know in the comments what you think of this BoroughCon Announcement and don’t forget to follow us on Twitter for the latest Previews, Reviews, News and Interviews!
All images images are courtesy of BoroughCon