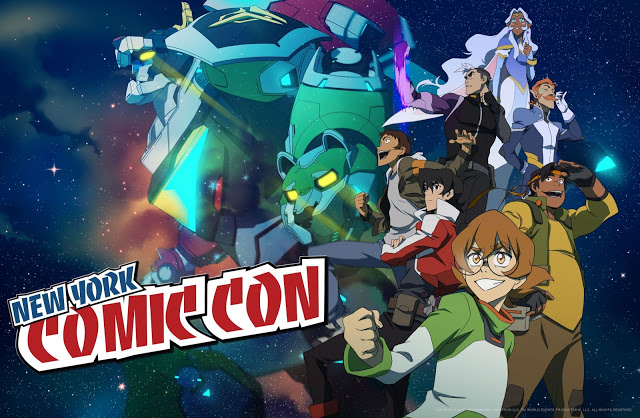 Following the first season cliffhanger, Season 2 of DreamWorks Voltron Legendary Defender sees the paladins scattered throughout the universe in wake of a tough battle with Zarkon, Haggar and the Galra Empire. The team will face new challenges as they bring mighty Voltron back together and plot to take down Zarkon once and for all when Season 2 premieres on Netflix January 20, 2017.

The cast and crew shared details about the upcoming season to the energetic and packed house including guest voice talent such as Weird Al, Pidge might be a hoarder and Hunk and Lance crash land on an underwater planet in the episode “The Depths”.

Fans also learned more about the Voltron Playmates Toys (revealed earlier today) coming to a store near you in January 2017 as well as the Voltron Collective. 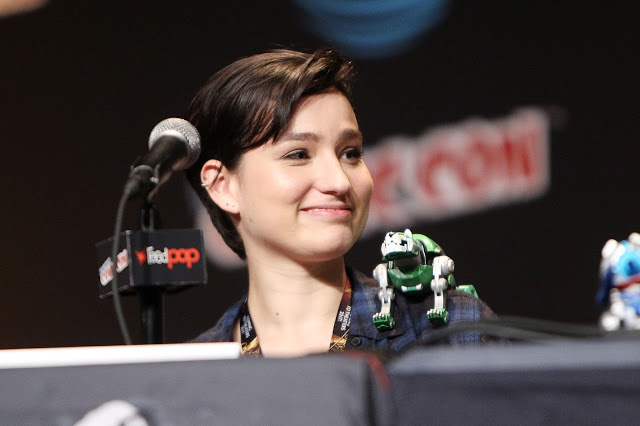 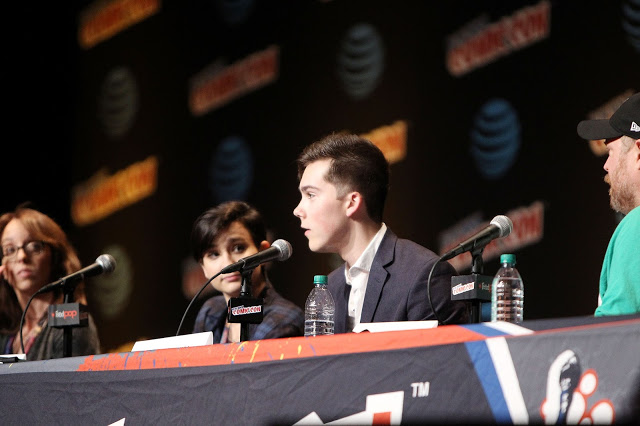 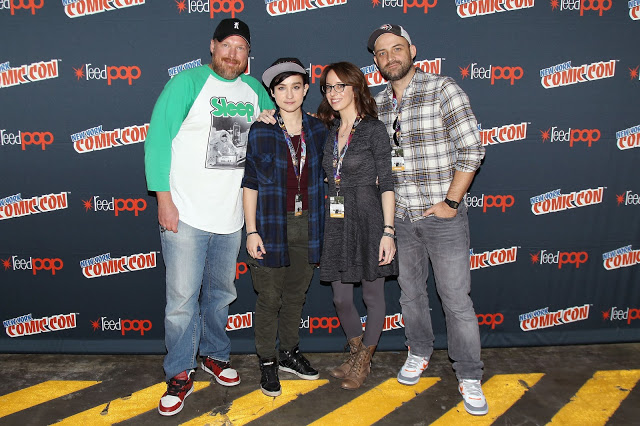 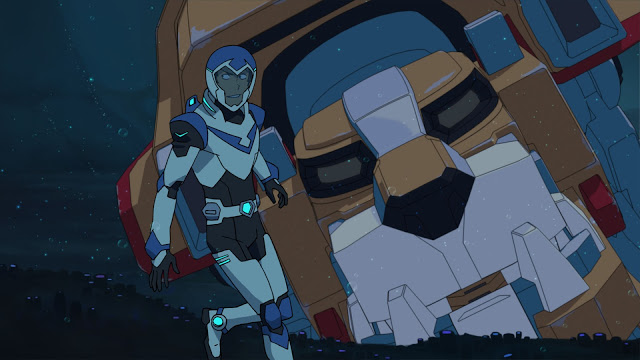 Lance and the Yellow Lion find themselves underwater when Season 2 of DreamWorks Voltron Legendary Defender  premieres on Netflix January 20, 2017.

When spit out of the corrupted wormhole, Pidge crash lands on a trash nebula when Season 2 of DreamWorks Voltron Legendary Defender  premieres on Netflix January 20, 2017. 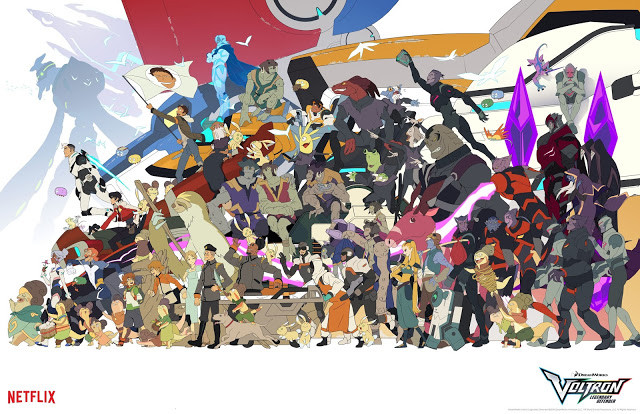