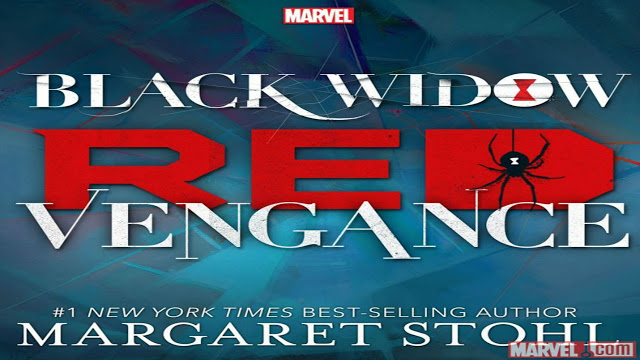 With Ivan Somodorov dead, the Widows thought they had closed a chapter of their lives that first bound them together, but his terror network remains, which means there is still more work to be done. But while they search South America for a smuggling ring with ties to their old nemesis, their own Red Room not only attempts to assassinate them both but also hack into the shield network. Now Ava and Natasha are entangled in a high-stakes chase around the world where no one is safe, or can be trusted. 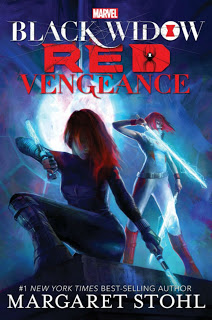 About the Author
Margaret Stohl is the #1 New York Times bestselling co-author of the Beautiful Creatures series. Her solo books include Icons and Idols. Before writing her first novel, Stohl was a veteran of the video-game industry, working with Activision (now Activision Blizzard) and Westwood Studios (now Electronic Arts). Margaret later became a cofounder of 7 Studios with her husband, Lewis Peterson. She has previously been nominated for Most Innovative Game Design at the Game Developers Conference. She lives in Santa Monica, California with her husband and daughters.