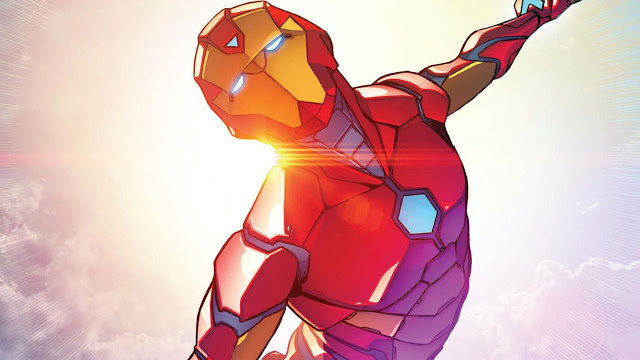 Forged on the violent streets of Chicago, this 15-year old MIT student is going it alone and ready to show the Marvel Universe what she can do as Ironheart! Clad in her very own homemade armor, is she ready for all the problems that come with stepping into Iron Man’s jet boots? Where’s a genius, billionaire, playboy philanthropist when you need one? Be there as Riri Williams sets out on her own journey when the highly anticipated INVINCIBLE IRON MAN #1 comes to comic shops and digital devices on November 9th!