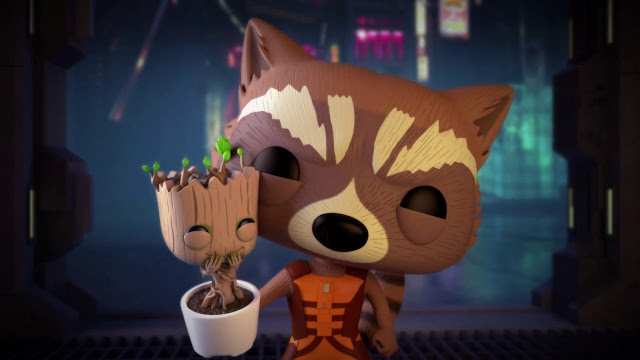 The Marvel Funko animated shorts include story and animation by A Large Evil Corporation and were executive produced by Brian Mariotti, Dan Buckley, Cort Lane, Joe Quesada, and Alan Fine.

Let us know in the comments what you think of this Marvel Comics Announcement and don’t forget to follow us on Twitter for the latest Previews, Reviews, News and Interviews!
All images images are courtesy of Marvel Entertainment & Funko