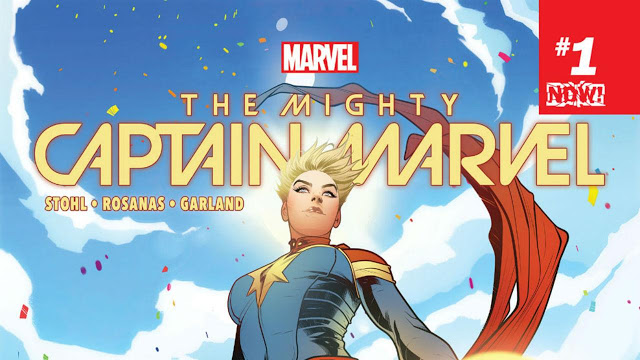 She’s been to the depths of space and back, but nothing could prepare her for her newfound status as the biggest super hero on the planet. Only, it’s lonely at the top. And though the crown may look good on her head, it weighs heavy. And she’ll have to watch out for the thorns that come with it, as forces from all sides conspire to unravel all she’s built. Time for Carol to prove once again why she truly is Earth’s Mightiest Hero. Prepare for a bold new take on Carol Danvers as she charges headlong into Marvel NOW! on January 18th in THE MIGHTY CAPTAIN MARVEL #1!