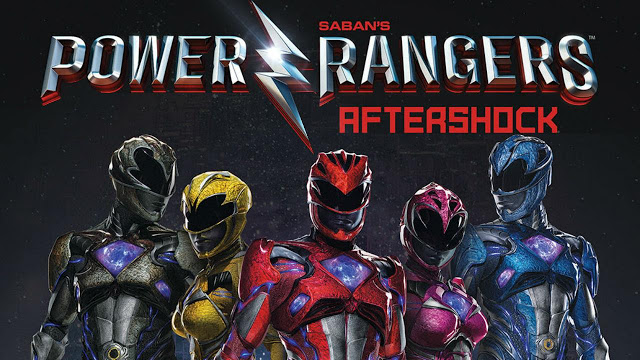 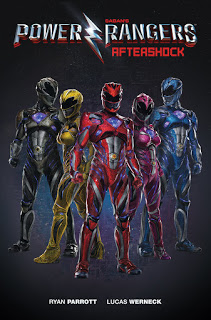 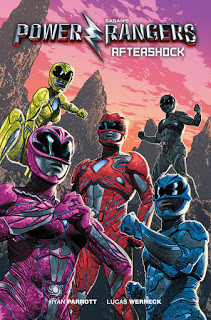 Saban’s Power Rangers: Aftershock is a 96-page graphic novel written by Ryan Parrott (Star Trek: Starfleet Academy, Batman: Gates of Gotham) and illustrated by Lucas Werneck for $14.99. Power Rangers: Aftershock features two different covers: a movie cover that can be pre-ordered and purchased wherever books are sold, and an exclusive illustrated cover by Greg Smallwood (Moon Knight) that can only be pre-ordered and purchased through comic book shops.