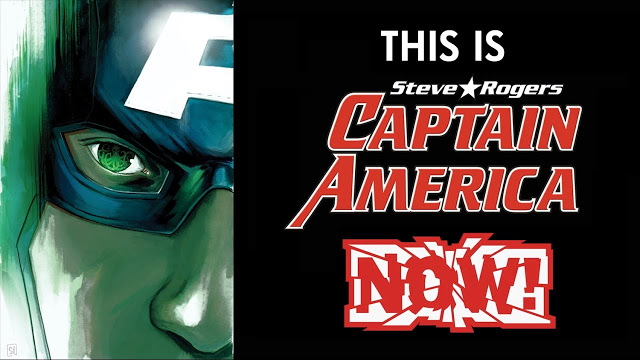 It’s the story that shocked the world. Captain America is an Agent of Hydra?! Now – superstar creators Nick Spencer and Jesus Saiz bring you the next thrilling chapter in their epic Captain America saga. It’s all happening in “Hail Hydra” – a new story arc kicking off in Captain America: Steve Rogers #7. Available now in comic stores everywhere, Marvel is pleased to present a special launch trailer for this blockbuster new story arc!

As Hydra’s tentacles slowly tighten around the Marvel Universe, Steve Rogers machinations are just beginning! S.H.I.E.L.D. is coming apart at the seams. The Red Skull marches across Europe with an army at his back. Captain America can only sit back and smile – everything is going according to plan. But what is his mysterious endgame? The pieces are falling in to place, be there for the next shocking chapter! 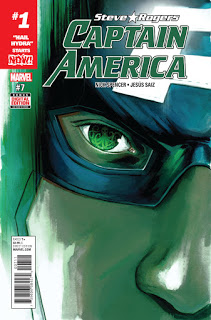 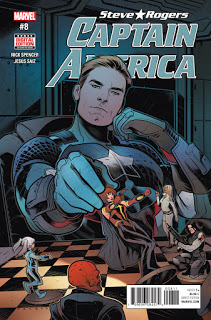