March marks the 25th anniversary of Image Comics’ theme month “Women’s History.” In celebration, 11 variant covers will be released that highlight women in comics. All the proceeds for the covers will go to Planned Parenthood.

Corey Murphy, the Director of Sales at Image Comics, talks in-depth about their decision to support Planned Parenthood: “Many of Image Comics’ staff—myself included—and an ever-growing catalog of some of the most talented writers and artists in the industry, feel strongly about supporting women’s reproductive rights… Women have come a long way in this country, and the progress that’s been made is in part due to the efforts Planned Parenthood has made in sex education and affordable, preventative healthcare. I’m extremely proud to be a part of a company that’s unafraid to take a stance in supporting a non-profit that’s recently been under fire. This month we celebrate Women’s History, the strides the women have made in the comics industry, and the difference that everyone—male and female—has made by coming together in spreading equality.”

I’m really glad to see something like this happening, especially considering the current political climate that will most likely spell trouble for organizations such as Planned Parenthood. I highly recommend making a donation to Planned Parenthood this way—after all, not only are you donating to them, you’re also getting comic books!

I’d personally suggest trying out RAT QUEENS if you’re in the mood for a good mature fantasy filled with humor or THE WICKED + THE DIVINE for some gods and celebrity mixed in with your fantasy.

The schedule for the covers is as follows: 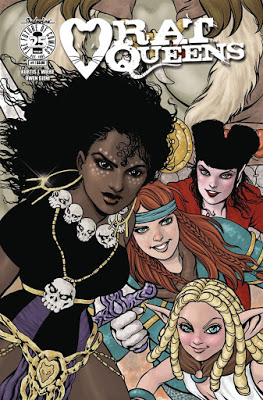 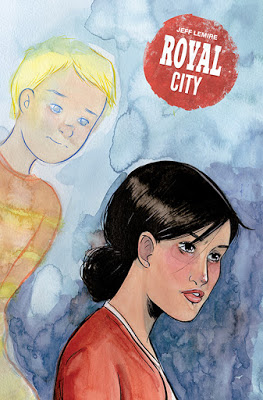 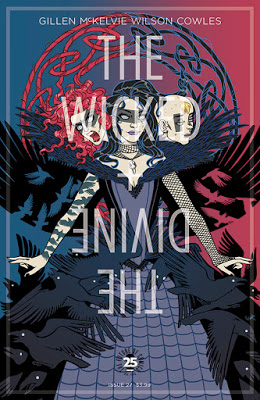 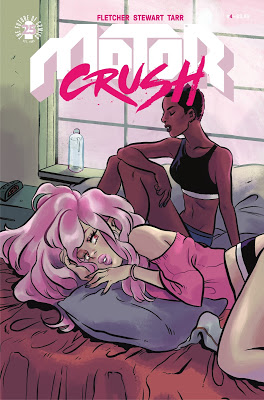 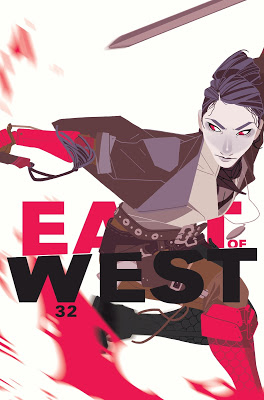 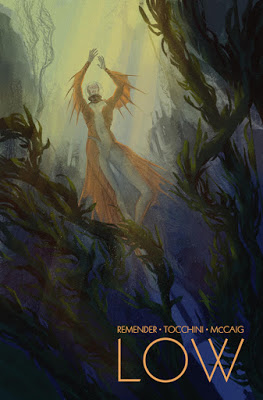 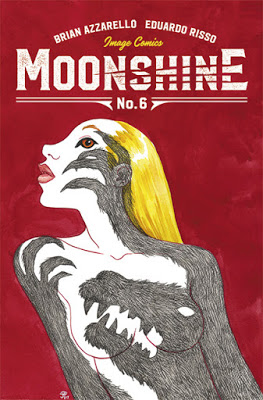 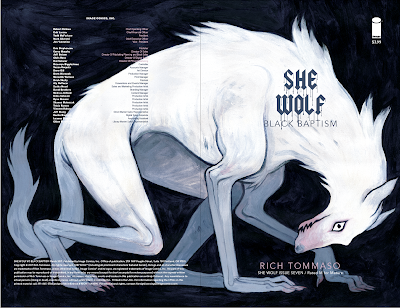 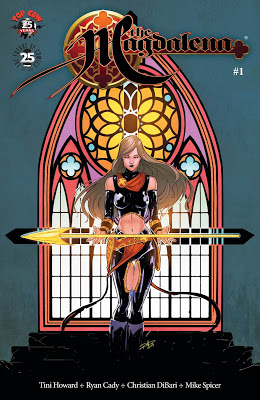