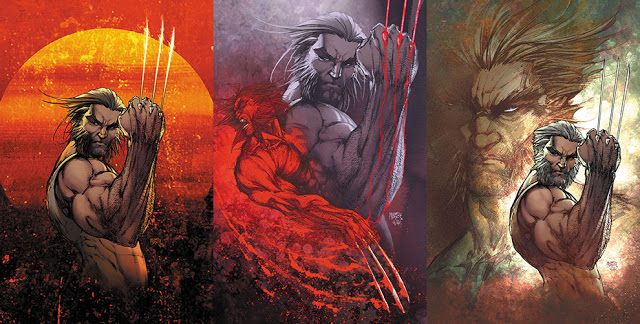 Following their first successful team-up last year for the release of The Amazing Spider-Man #15 and coinciding with the release of the highly-anticipated film release of Logan this weekend, Aspen Comics and Marvel have collaborated once again for an all-new Michael Turner Aspen Store exclusive cover for this April’s Weapon X #1 release. Michael Turner created these images in 2007 for a proposed Wolverine mini-series, a collaboration between Michael and his long time friend Jeph Loeb. Now, Michael Turner’s beautiful pencils, as well as Peter Steigerwald’s amazing colors are available exclusively through Aspen Store! 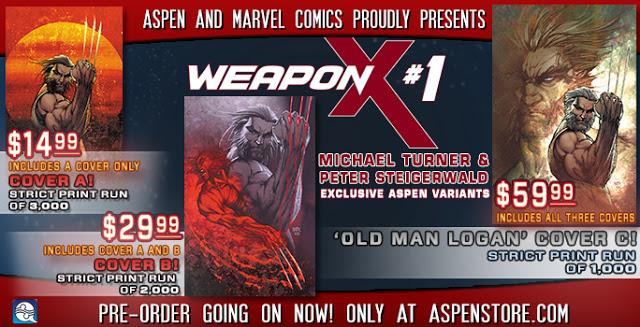 Decades ago, the Weapon X program produced the deadliest mutant killers on the planet. Now, with more research, more funding and more Adamantium at its disposal, the Weapon X program is creating new killers for old targets: Old Man Logan. Sabretooth. Lady Deathstrike. Weapon X isn’t just experimenting on mutants anymore…it’s eradicating them. All of them.