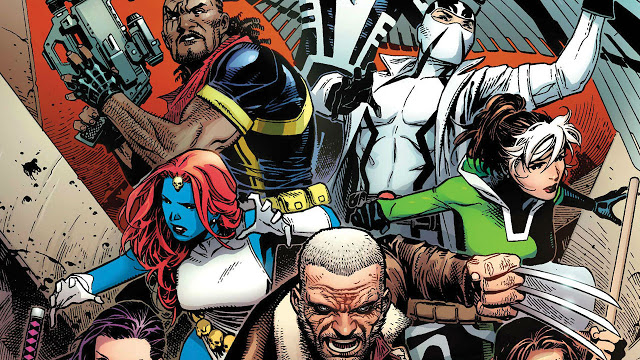 The hardest hitting mutants. The biggest villains. And now, the best artists in the business! Some of the biggest names in comics are gearing up to bring the highly anticipated ASTONISHING X-MEN to life, and Marvel has revealed the first artists attached! Beginning this July, blockbuster writer Charles Soule headlines a prestigious new series that will team him with a new A-List artist each and every issue for an epic story that will reshape the mutant landscape in the Marvel Universe!

“The threat facing our heroes touches on all corners of the X-Men mythology.  So each issue — illustrated by a superstar artist — will dig deep into one of your favorite pieces of X-Men lore, with some eye-popping surprises along the way.  The last page of issue one definitely qualifies as one of those, and it’s bound to make X-Men fans very happy.” 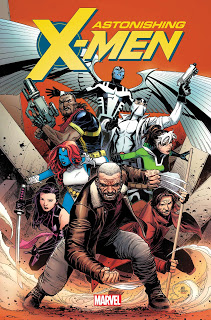 Kicking off in July’s oversized Astonishing X-Men #1, Charles Soule teams with red-hot artist Jim Cheung to unite a team of fan-favorite X-Men the likes of which you’ve never seen before! Future issues of Astonishing X-Men will feature artwork by Ron Garney, ACO, Phil Noto, Greg Land, Ramon Rosanas with more artists yet to be revealed!
Old Man Logan, Archangel, Mystique, Rogue, Gambit, Bishop, Psylocke and Fantomex. Assembled, they are the Astonishing X-Men. But what brings this eclectic collection of heroes together? A familiar menace has once again reared its ugly head – reborn, renewed and resurrected. To defeat one of their deadliest foes and rescue one of their own, the X-Men’s greatest will assemble for a mission that will take them places you never thought they’d go!
The first can’t-miss issue of ASTONISHING X-MEN hits this July. For more information, visit Marvel.com for a full interview with writer Charles Soule!
ASTONISHING X-MEN #1
Written By: CHARLES SOULE
Art By: JIM CHEUNG
Cover By: JIM CHEUNG
On Sale in July!