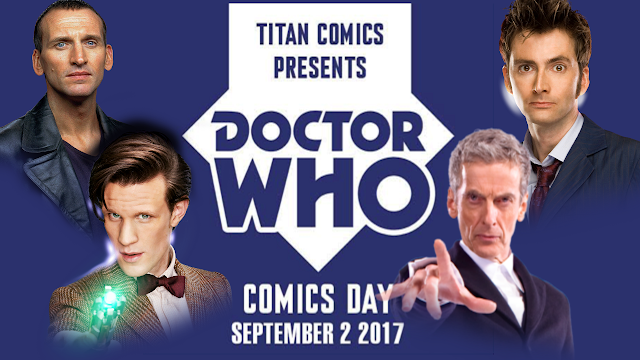 With Peter Capaldi’s Twelfth Doctor vworping to BBC AMERICA in the U.S. and Space in Canada on Saturday, April 15 at 9/8c, fans get a chance to continue their celebration of all things Doctor Who with Titan Comics’ Doctor Who Comics Day on Saturday, September 2, 2017. 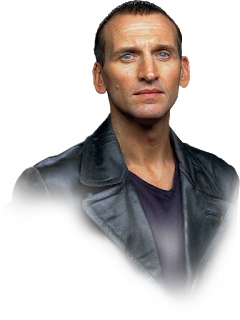 Doctor Who Comics Day is a global event inspired by Titan Comics’ Doctor Who comic books. 2017 marks the fourth annual Doctor Who Comics Day, set to be bigger than ever before with new comics and collections, merchandise, variant covers, signings, and events across the world at comic shops, bookstores, retail chains, libraries, and on digital platforms.  Fans can even register for an event kit to hold their own reading group parties. 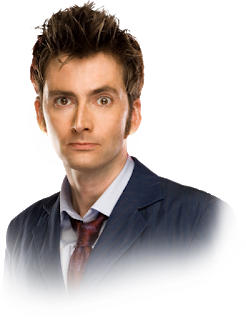 Last year’s event tied in with the release of the brand-new, five-part Doctor Who comics and Supremacy of the Cybermen series crossover, in celebration of the Cybermen’s 50th anniversary. Written by superstar Doctor Who comics writers Cavan Scott and George Mann, with art by Ivan Rodriguez, Walter Geovanni, and Alessandro Vitti, this release gave readers the chance to celebrate Doctor Who Comics Day at over 2,000 locations. 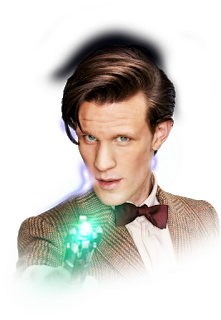 This year’s thrilling event will present a story crossing over all four ongoing series (Ninth, Tenth, Eleventh, and Twelfth Doctor comics), kicking off with a super-accessible Alpha issue, drawn by Rachael Stott (Twelfth Doctor), on Doctor Who Comics Day itself. 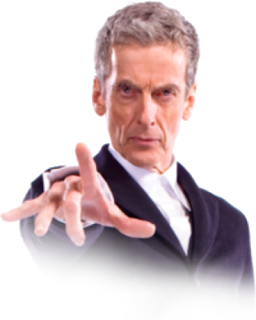 Join in the global excitement with the Alpha issue – and look out for more thrilling details about the story and the creative teams to be revealed in the coming weeks.

“People have been clamoring for information about our next Doctor Who Comics Day for a while, so it’s great to finally reveal the date for this year’s cel-Who-bration! With the Doctor returning to screens for his most stunning adventures yet in Season 10, we want to up the ante and make this year’s Doctor Who Comics Day bigger than ever before! So, grab your Sonic Screwdriver and keep your eyes peeled for more details of this year’s special event. Allons-y!”