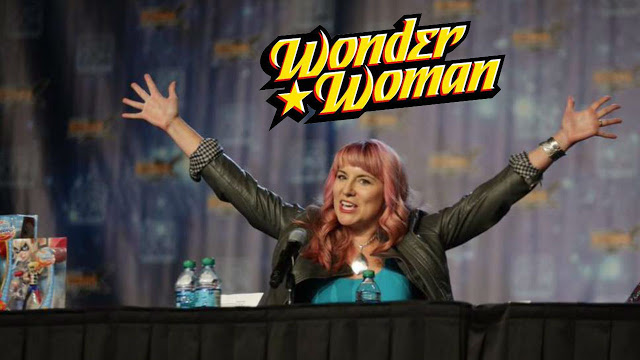 “Having worked on DC Super Hero Girls for the last few years, I have a great sense of Wondy, a teenage Wonder Woman in a high school setting, and it’s an honor and an adrenaline rush to be writing her now ‘all grown up’. Many of her core characteristics continue to remain routed in peace, justice and equality, but as an adult she’s seen a lot more war and tragedy, and is dealing with her world from a wiser, more experienced point of view.” 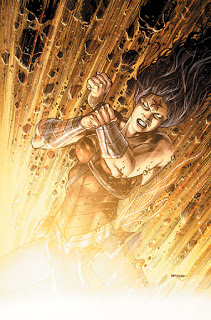 In this arc, Fontana debuts a new villain into the DC Universe who seeks to prove that Amazon DNA could change the world and hunts to capture Wonder Woman, dead or alive. This will challenge Wonder Woman‘s notion of strength and what it means to be a warrior.
Joining Fontana in July for the first two issues will be fan-favorite artist Mirka Andolfo (DC COMICS: BOMBSHELLS).

“It’s a delight to be collaborating with Mirka who is bringing her stellar style to this series. She has an incredible visual storytelling talent to create cinematic superhero action sequences while capturing the complexity of the characters’ emotions and maintaining a clear focus on the evolving relationships between characters.” 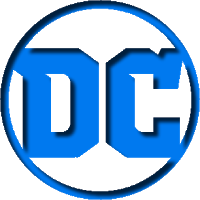