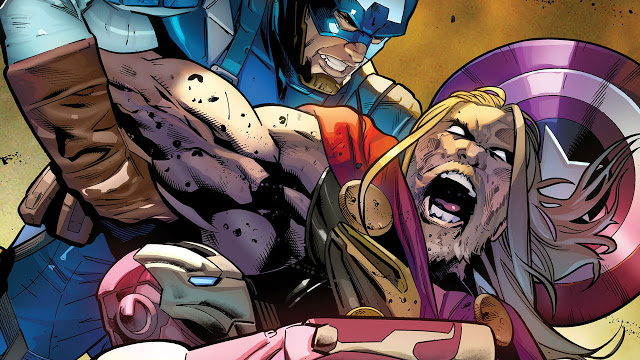 ZOMBIES ASSEMBLE Recruits Superstar Artists For Gruesome Covers!
Plus A New Look At Issue #1!
The original manga, adapted into English for the very first time! The undead are invading the Marvel Universe in ZOMBIES ASSEMBLE – the new series coming stateside this May! Adapted from the best-selling Avengers: Zombies Assemble manga by Yusaku Komiyama (Ixion Saga), fan-favorite writer Jim Zub (Thunderbolts) is set to bring this high-octane, thrill ride to English speaking audiences – presented in the original black and white! But that’s not all! This upcoming adaptation is set to feature variant covers by a horde of superstar artists. Featuring Greg Horn, David Nakayama, Greg Land, Nic Klein and even Tony Moore (The Walking Dead) – just to name a few!

“The original manga was a huge hit when it was originally released in Japan. It is very exciting to be able to bring this story to an entirely new audience that may never have gotten to experience it otherwise.” 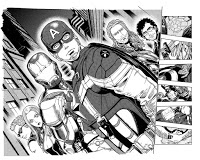