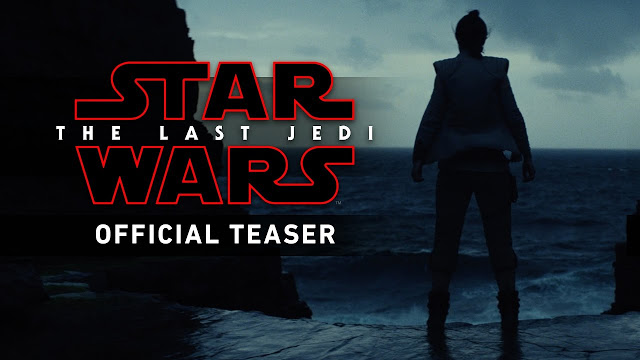 Let us know in the comments here and on Comic Frontline what you think of this STAR WARS EPISODE VIII: THE LAST JEDI announcement and don’t forget to follow us on Twitter for the latest Previews, Reviews, News and Interviews!
All images are courtesy of Star Wars