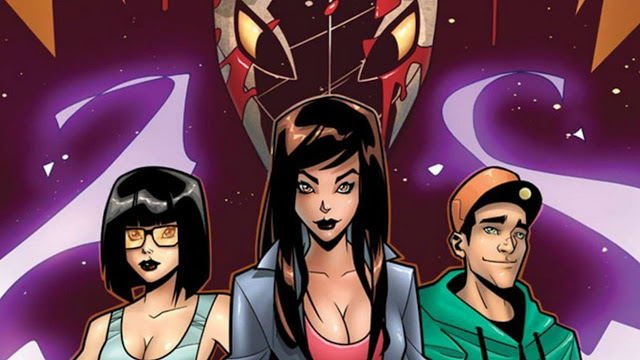 Angelica Reigns: The Faith is a 22 page, full color action comic about a young woman being hunted by an ancient religious cult. This is the first solo series of the SFC Comics line, which focuses on a world of super powered wrestlers. These solo series are a chance to get to know the characters outside of the ring. SFC has taken to Kickstarter to fund the title and with only $103.00 left and a little over a day (26 hours) left, they really need your help to bring this book to you. The book features letters, logo design by Comic Frontline‘s own Brant Fowler.

The Story is about Angelica, who is trying to establish a life outside of the shadow of her mother’s cult and Qakare‘s power. She’s a young woman in a new city making new connections. All of that is put on hold when she becomes prey to a secret society called, The Faith. They are a faceless, timeless, and secret organization with roots that go back to the crusades. Their mission is to bring purity back to this world. They have ways to track and monitor dark magic.

There are a wide variety of affordable and awesome rewards for backing the project that include, pdf & physical copies of the book, bonus stories, tee-shirts, POP vinyl, audio commentary, chat with the creator, become a character and more! Head on over to the Kickstarter and check the full list of rewards and maybe back it yourself! 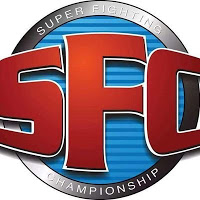