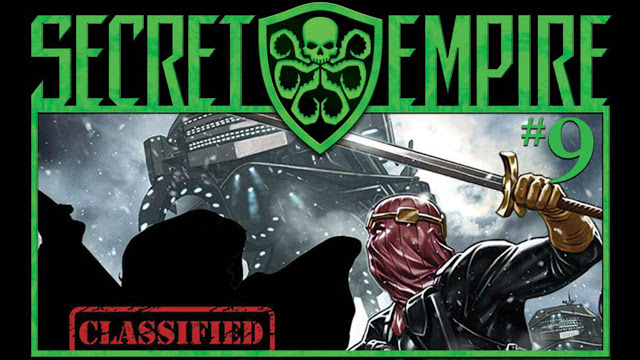 The Secret of Steve Rogers Revealed! Find Out In SECRET EMPIRE #9!
Plus, the never before seen cover for Secret Empire #9!

When Steve Rogers was revealed to be an agent of Hydra due to the manipulations of Red Skull, the Marvel Universe was rocked to its core. Now, it’s the moment fans have been waiting for – and you’re not going to want to miss this reveal! 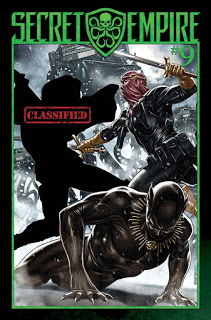 What is the secret of Steve Rogers? And how will it affect the Marvel Universe as we know it? Head to your local comic shop this August to find out!