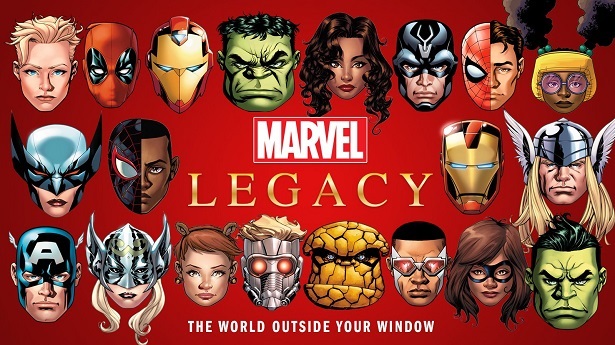 This fall, a new day will shine on the Marvel Universe with your favorite heroes, your favorite creators…where every story is an event! The last few weeks Marvel has been revealing more information on Marvel Legacy and now they announce the following creative teams and information for five Legacy titles, AMAZING SPIDER-MAN, BLACK PANTHER, CAPTAIN MARVEL, MONSTERS UNLEASHED,  and VENOM. 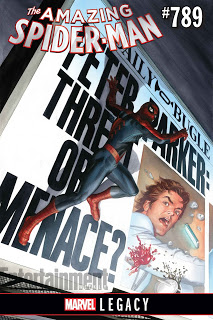 FALL OF PARKER PART 1
Down on your luck Peter Parker is back, for good or ill. New York has changed, and so has Peter – but entering a new phase of his Spider-Man life isn’t easy; neither are new relationships OR new foes. Peter Parker is not the Spider-Man you remember, but why is he taking his fight to THE DAILY BUGLE? And what happened to PARKER INDUSTRIES? 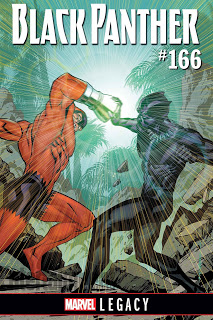 KLAW STANDS SUPREME PART 1
Black Panther’s greatest foe has returned – Ulysses Klaw is back and ready for war! Can T’Challa defeat the man who killed his father all while his country struggles to its feet? And as war looms, Wakanda’s gods have disappeared. Enter the Originators! The former gods are back — but what are their intentions for a land that has forgotten them? 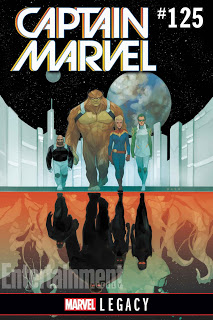 DARK ORIGIN PART 1
As Captain Marvel, CAROL DANVERS has traveled to almost every inch of the planet – and beyond! Now she’s heading to somewhere uncharted, where there’s no familiar face to be seen except for…her own! Join Carol on her new cosmic journey through the past and future as Captain Marvel takes flight in an adventure you won’t want to miss. The earth-shattering secrets of her Dark Origin are finally revealed, and the Marvel Universe will be forever changed. 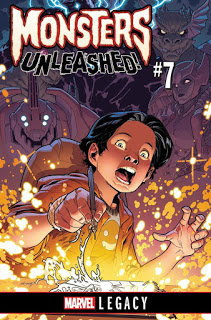 AND LO THERE CAME…A POISON! PART 1
In a secluded realm hidden amongst the snowy fissures of Antarctica, a dangerous world that time as forgotten continues to thrive — one where beastly giants of colossal size still roam the Earth and where the lines of man and monster blur. Enter Marvel’s newest hero, KID KAIJU, with the power to summon an all-new team of monstrous Marvel heroes – AEGIS, SLIZZIK, SCRAGG, HI-VO and MEKARA. But in a world already controlled by fiendish beasts, can KID KAIJU call an army powerful enough to protect the boarders of the Savage Land that threatens the very safety of the entire planet? 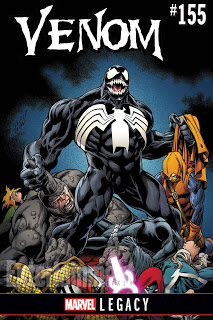 LETHAL PROTECTOR PART 1
Something sinister is lingering in the darkest depths of New York and no one is safe! But even the monsters have something to fear when the world’s deadliest hunter Kraven makes them their prey. Their only hope is Venom, a lethal protector who can make the hunter…the hunted. PLUS: Includes 3 bonus MARVEL PRIMER PAGES! Story by Robbie Thompson and art by Mark Bagley!