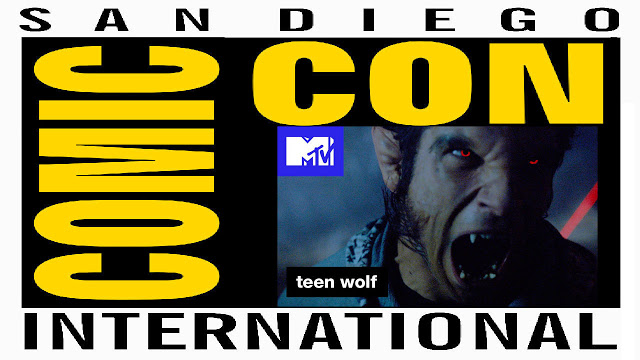 Kat Comic Uno made it to Comic-Con International: San Diego this year! She is working the floor, hitting panels and doing interviews and she got to sit down and interview the cast and crew of the hit MTV show TEEN WOLF!

During the Teen Wolf Panel at San Diego Comic Con 2016 show runner Jeff Davis announced that the 6th Season will be the last for the MTV fan-favorite supernatural teen drama Teen Wolf. The last 10 episodes begin airing Sunday July 30, 2017 and the finale will be the show’s 100th Episode. This year the cast has some old faces joining them as they assemble to do their finale SDCC panel and say goodbye to the fans.

But before you say goodbye to yesterday, that doesn’t mean that Teen Wolf is over. Before SDCC news was announced that the show will live on. The show will continue in podcast form similar to that of the old radio serials of the 30’s & 40’s. It was also announced that it will continue on TV as well with a reboot coming from MTV in a few years featuring a mainly new cast and instead of a serial format it will adopt an anthology format, which Tyler Posey has stated he’d want to return for as a regular. 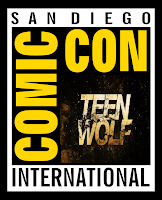 Let us know in the comments what you think of this Teen Wolf News and don’t forget to follow us on Twitter for the latest Previews, Reviews, News and Interviews
All images are courtesy of MTV