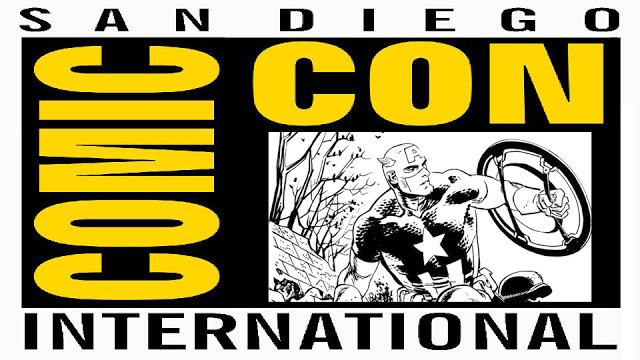 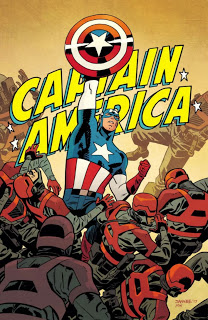 Alanna Smith,  Marvel Comics Assistant Editor said this is something of a back to basics approach to the character, following the Supreme Leader of Hydra Captain America of Secret Empire, while Mark Waid promises, “it will be the Steve Rogers that we know and love.” The series will continue in the post-Secret Empire world with Captain America going on a road trip

“Steve is kind of tired of being the couch-surfer of the Marvel Universe, he’s never really had a place to call his own other than Avengers Mansion. This is him getting back in touch with Captain America, learning how people perceive Captain America in light of Secret Empire. This is Steve listening to people to find out how they feel about him and what they want from him from now on.”

Waid and Samnee are no strangers to “back to basic” approaches for  Marvel characters, the duo first teamed on a critically-acclaimed “back to basics” run on Daredevil, The run earned them both an Eisner Award.

“This series is going to feel like coming back home for a lot of readers.”

— Alanna Smith
CAPTAIN AMERICA #695
Written By: MARK WAID
Art By: CHRIS SAMNE
Colors By: MATT WILSON
Letters By: JOE CARAMAGNA
On Sale: This November
New episodes will be released on Wednesdays on Marvel and Youtube.
To find a comic shop near you, visit Comic Shop Locator or call 1-888-comicbook.
For comics anytime, anywhere check out Marvel Comic Store and Marvel Mobile
Follow & Like On Twitter, Facebook, Google +, YouTube, Pintrest, & Tumblr 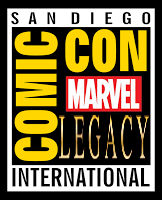 Let us know what you think in the comments here and on Comic Frontline of these Marvel Comics Announcement and don’t forget to follow us on Twitter for the latest Previews, Reviews, News and Interviews!
All images images are courtesy of Marvel Entertainment