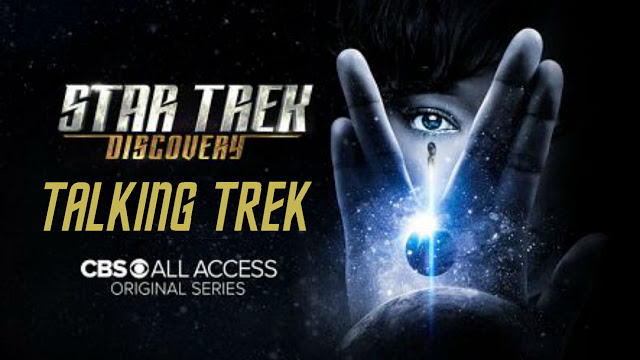 Welcome to Talking Trek Vidcast where Jay does a show where we discuss the latest Star Trek TV and Movie news, and is joined by other members of Comic Frontline, or other members of the YouTube Community! This time Jay, Comic Book Theater is joined by Justin Padget ExileState Comics & Jesse JLS Comics as we discuss & prepare for the fifth Star Trek series, the CBS All-Access Star Trek: Discovery! 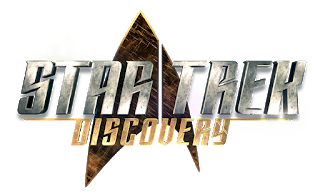