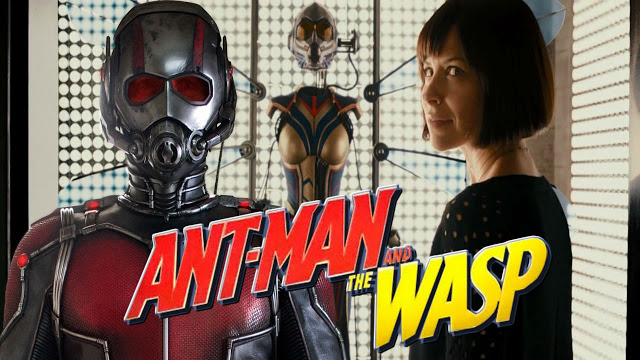 To celebrate Jack “The King” Kirby‘s 100th birthday Ant-Man & The Wasp star Evangline Lilly, has taken to Twitter to debut the first look at her in costume as Hope Van Dyne, a.k.a. The Wasp from the upcoming film.

I am honoured to be on set today playing #TheWasp on what would be Jack Kirby’s 100th birthday.
.#ThankYouJackKirby #AntManAndTheWasp

Twitter Ads info and privacy
The costume design is nearly the same as the one we seen in the post credits scene of Ant-Man, and the concept art from D23 Expo minus the yellow accents. The image also doesn’t feature the helmet, but we should expect to see an official release of it soon, stay tuned to Comic Frontline for that when it happens. 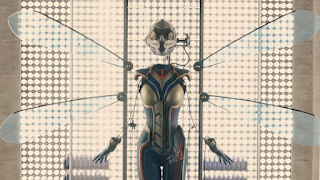