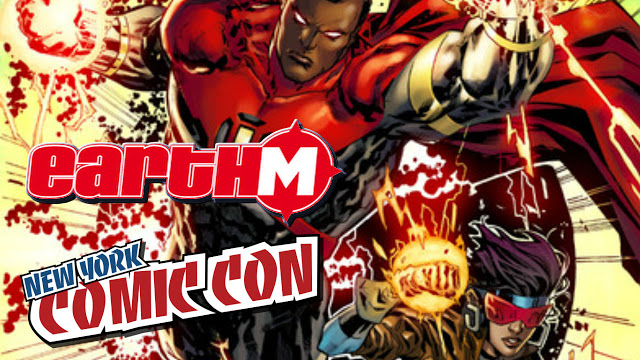 Today, at New York Comic Con, DC Publisher Jim Lee, writer/producer/director Reginald Hudlin and Milestone co-founder and artist Denys Cowan announced the return of popular characters of the Dakota Universe in a new collaboration called Earth M in spring 2018. Cowan, Hudlin and Lee were joined by Milestone co-founder Derek Dingle and Earth M collaborators Alice Randall, Kyle Baker, Ken Lashley and Greg Pak to share details of the re-emergence of classic Milestone characters, including Static Shock, Icon and Rocket, as well as brand-new character creations from Hudlin and Cowan, which will debut in a series of different titles under the Earth M imprint.

Fans also received a surprise visit from The Walking Dead comic creator and writer Robert Kirkman, who stopped by to show a first look at his upcoming AMC documentary featuring the creation and history of Milestone Media. This episode is just one of six parts which comprise AMC Visionaries: Robert Kirkman’s Secret History of Comics—a new series focusing on different, significant chapters in American comic book history. The miniseries is set to premiere on Sunday, November 12, at 11p.m. ET/PT.

“We know fans have been waiting for the return of Milestone Media and we’re excited to collaborate with Reggie and Denys to build this new Earth M universe. This world will reintroduce iconic characters fans know and love—along with new, bold, original concepts—creating a new platform dedicated to inclusion and great storytelling.” 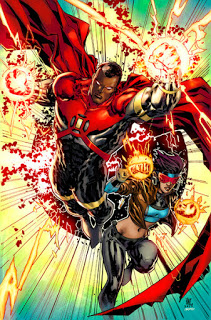 The launch book will be titled MILESTONE, and will create the foundation and over-arching storyline for future Earth M titles. The series, from writer Reginald Hudlin and artist Ken Lashley, will focus on Icon and Rocket and will feature other classic Dakota Universe characters from the ‘90s.

Panelists shared more details on other titles readers can expect: 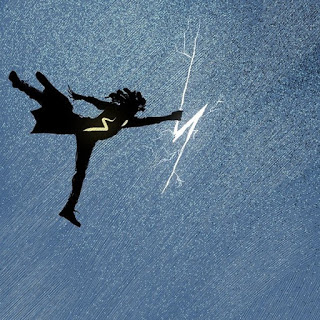 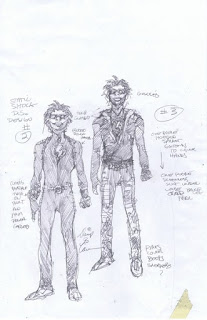 STATIC SHOCK, an ongoing series from Hudlin and Kyle Baker, focusing on 14-year-old Virgil Hawkins, a kid with a love of comics and science who develops dazzling, electric superpowers. 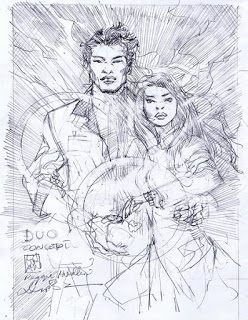 DUO, a new Earth M miniseries written by Greg Pak, introducing the twisted story of a couple sharing one body for eternity. 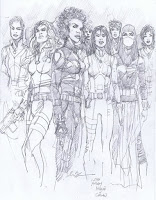 LOVE ARMY, a miniseries with story by Hudlin, about a secret army of women with amazing abilities and super-strength, sworn to protect the planet. 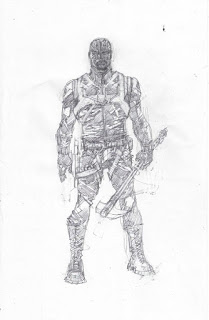 The Earth M Universe will share Milestone’s dedication to the creation of diverse characters. Moderator Dan Evans, DC Vice President of Creative Affairs, and the panelists unveiled the new imprint logo and shared exclusive covers, artwork and concept designs from these upcoming series.