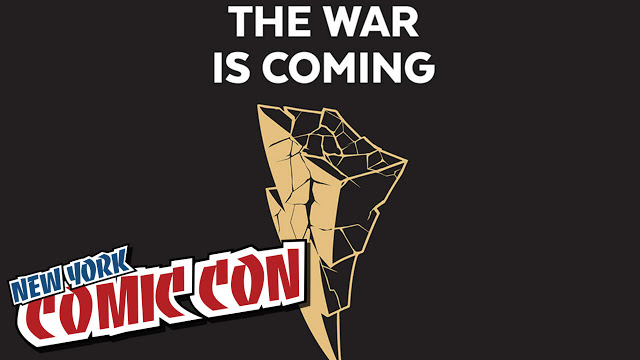 BOOM! Studios’ Mighty Morphin Power Rangers and Saban’s Go Go Power Rangers comics have changed everything you thought you knew about the original five teenagers with attitude. At the New York Comic Con Saban’s Power Rangers panel gave a first look at breaking news on the historic revelations in store for the Power Rangers you know and love… along with all-new Rangers you’ve never met before! 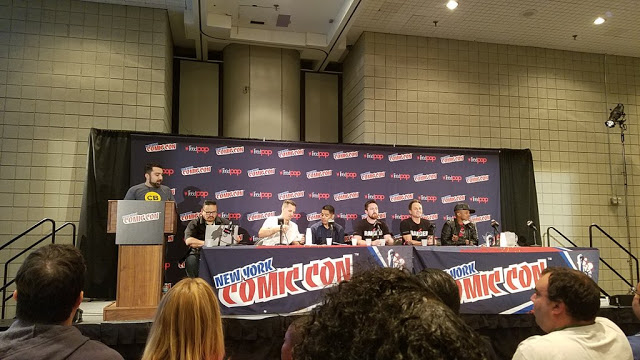 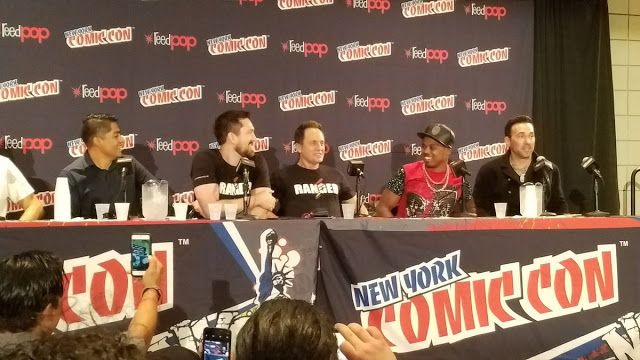 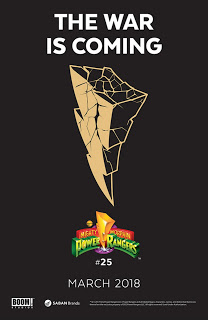 Lord Drakkon is the other dimensional Tommy Oliver who returned to Rita‘s side after the Green With Evil TV mini-series. Together they succeeded in destroying the Power Rangers, the Command Center, and took over the world. Drakkon possessed the powers of both the Green and White Rangers along with the power coins of the original Power Rangers which he uses to grant his army powers. Our Tommy & Billy ended up in Drakkon‘s universe where they joined the resistance and help overthrow Drakkon‘s rule. After the dust settled, it was revealed that Drakkon survived, and made the jump to our world. Drakkon will be making his return with a bigger and more ambitious plan that isn’t just focusing on the Rangers this time, and that the team won’t be the same after the dust settles. 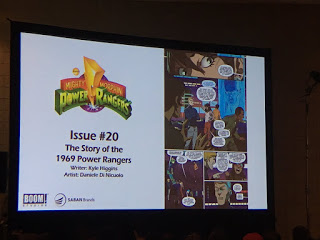 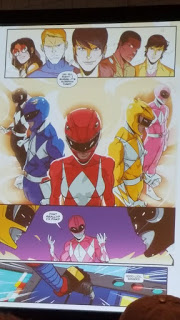 But before that we have The Power Rangers of 1969 arc which will feature to story of Zordon‘s team of Power Rangers lead by a female Red Ranger. But that isn’t the only switch you will see as the team will also feature a female Black Ranger and the first ever male Pink Ranger. 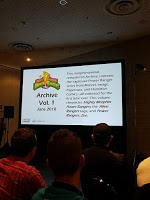