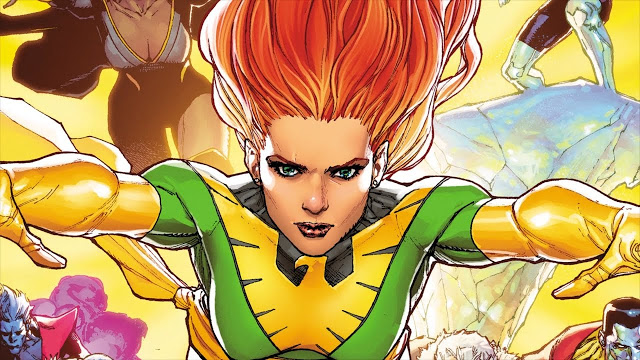 This December, adult Jean Grey will officially return in the upcoming five-part epic PHOENIX RESURRECTION. Marvel has shared with Comic Frontline a closer look into Jean’s new world with a special teaser video.

“One of the things that really excites me as an editor about the return of a character like this is where we’re going to go with her. And her mission now, as simple as it sounds, is to save the world.”

As a true celebration of the character’s power and iconic status, all five issues will be drawn by different superstar artists, including Leinil Yu, Carlos Pacheco, Joe Bennett, and Ramon Rosanas.

My pick of the week is #FutureState #Aquaman #1!

Find out with my comic book show where I review #Daredevil #26, #FutureState Aquaman #1, Future State: Dark Detective #2, #XMen #17, and more!