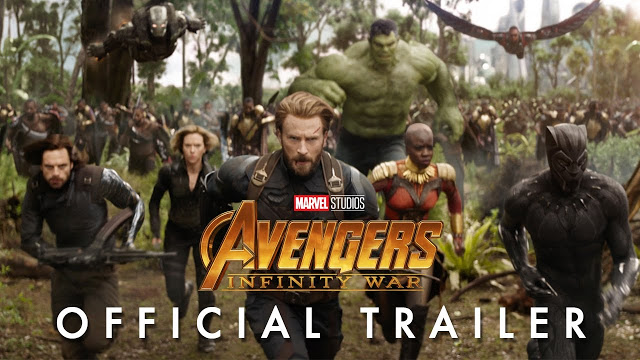 MARVEL showed fans at the D23 Expo 2017 and San Diego Comic-Con 2017 the first footage from this highly anticipated film, but never release the footage online. Ever since then ans have been going crazy until today when MARVEL Studios has released the first official trailer for the film!

An unprecedented cinematic journey ten years in the making and spanning the entire MARVEL  Cinematic Universe, MARVEL Studios’ Avengers: Infinity War brings to the screen the ultimate, deadliest showdown of all time. The Avengers and their Super Hero allies must be willing to sacrifice all in an attempt to defeat the powerful Thanos before his blitz of devastation and ruin puts an end to the universe.

One Thought to “Avengers: Infinity War Trailer – There Was An Idea…!”