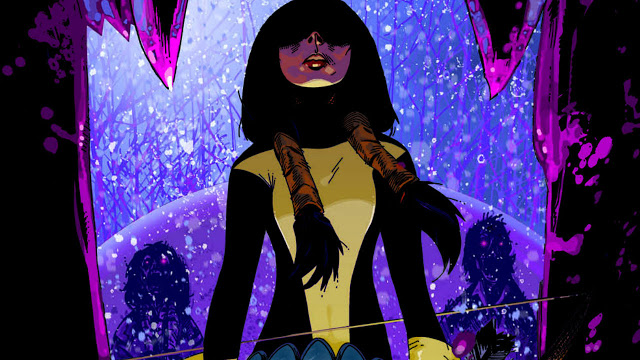 This March, a paranormal mystery will be unleashed in the Marvel Universe…and only the members of the NEW MUTANTS can stop it! In celebration of this six-issue limited series from writer Matt Rosenberg and artist Adam Gorham, Marvel is excited to announce the NEW MUTANT VARIANT COVER PROGRAM, featuring dark portraits of your favorite Marvel heroes from acclaimed artists such as Dan Mora, Declan Shalvey, Mike Deodato and more.

Don’t miss your chance to collect all 10 variant covers, coming to comic shops this March!