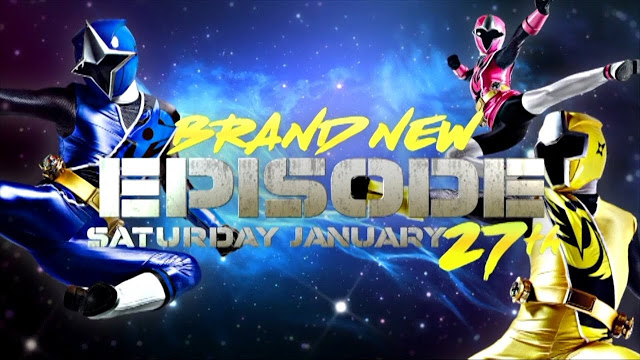 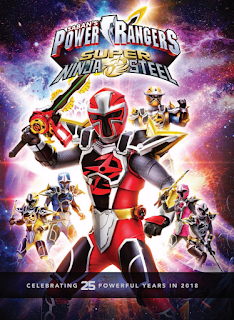 Created by Haim Saban, the series, and subsequent movies including the 2017 feature film with Lionsgate, follows the adventures of a group of ordinary teens who morph into superheroes and save the world from evil. The TV show airs in 150 markets around the world and is translated into numerous languages.

In Power Rangers Super Ninja Steel, the heroic teens find themselves face-to-face with an old enemy when they discover Madame Odius is still alive and more determined than ever to steal the Ninja Nexus Prism and revive its powers for her nefarious purposes. Now it’s up to the Rangers, and some unexpected help from new friends, to use the power of teamwork to protect the Prism, defeat Odius and save the world!

Episodes from the previous season, Saban’s Power Rangers Ninja Steel,,” are currently available on Nickelodeon as well as on the Nick App or Nick.com, and fans can access the full Power Rangers library on Netflix.

This season will also feature an upcoming special anniversary episode that Power Rangers fans of all ages won’t want to miss. 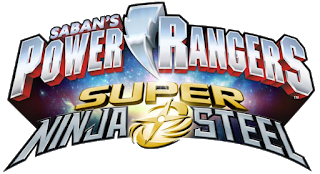