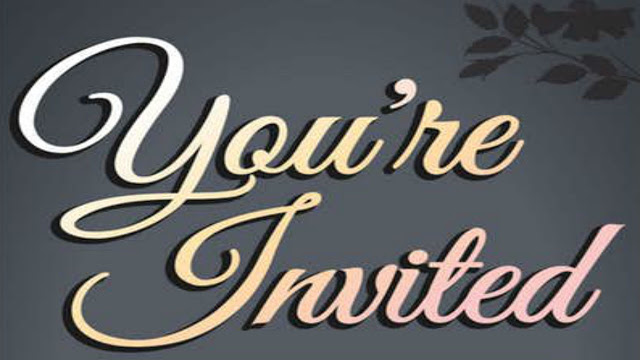 You’re Invited…To The Wedding Of The Century

Back in November of 2017, Marvel asked us to save the date for June 20, 2018. The invite featured some of the biggest weddings in the Marvel Universe including Mr. Fantastic & Invisible Woman, Ant-Man & Wasp, Black Panther & Storm, Northstar & Kyle Jinadu, and Cyclops & Jean Grey. The fact that arguably the biggest wedding in Marvel, that of Spider-Man & Mary Jane Watson wasn’t on it had Spidey fans hoping this would finally put an end to One More Day and Peter & M.J. would once again get hitched, well now we know that the happy couple is…. 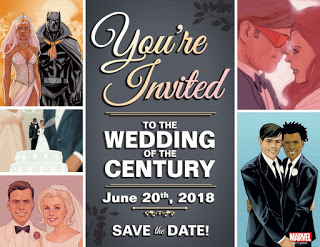 The Save The Date invitation is for the wedding of Colossus and Kitty Pryde. Katherine Anne “Kitty” Pryde and Piotr “Peter” Nikolaievitch Rasputin have had a long on again, off again, dead again, alive again relationship and now they are finally taking that walk down the aisle. This is a long time coming (decades really) and has been suggested since Peter let his feelings be known to Kitty in X-Men Gold #9, and now after the events of this week’s X-Men Gold #20, the question has been popped and Marvel has even prepared a little video to invite us all to attend.