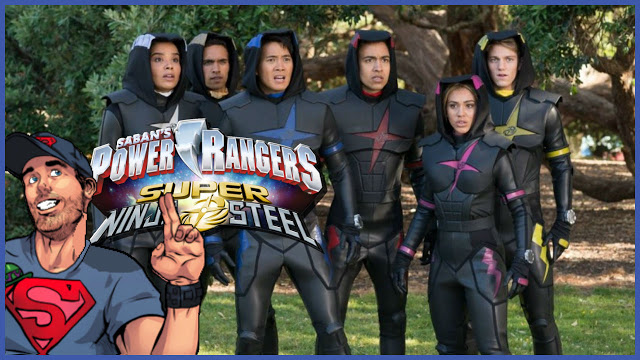 Power Rangers Super Ninja Steel, the 25th season of the series, kicked off the Anniversary Year earlier today Saturday, January 27, at 12 p.m. (ET/PT) on Nickelodeon in the U.S. The season will feature a highly-anticipated special anniversary episode. Each week I am going to be reviewing every episode of this season and we will be bringing you a few Morphenomenal Media Madness shows to celebrate the anniversary.