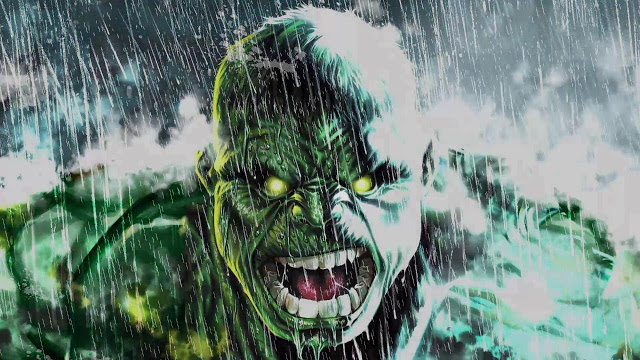 Bruce Banner is back. He’s angry. And you’ve never seen a Hulk this angry before.

The iconic goliath officially returns in all his green glory starting with AVENGERS #684, on sale this March – and it’s not your typical Hulk return, either! This Bruce Banner, unprovoked and unchecked, will take you on a frightening adventure as he battles to save the universe.

Learn more about the terrifying return that has everyone talking in this special teaser trailer!  And don’t miss AVENGERS #684, the weekly epic that has taken the Marvel Universe by storm!