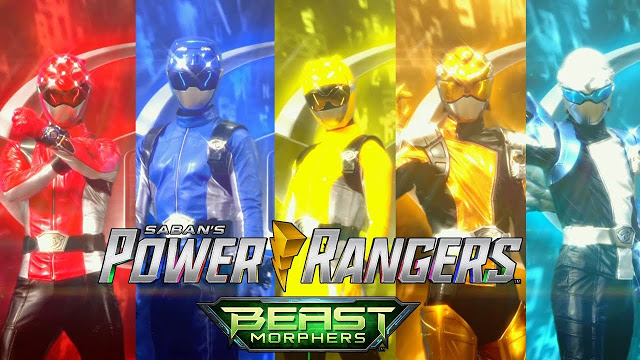 Gets A Fan Made Teaser Trailer

Saban Brands recently announced it will continue its longtime partnership with Nickelodeon to serve as the official broadcaster for Saban’s Power Rangers television series in the U.S. through 2021.

Stay tuned to Comic Frontline for more information on Power Rangers, and to watch full episodes go to Nick and the Nick app.