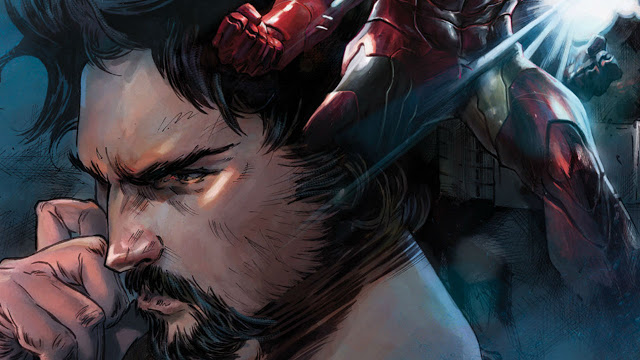 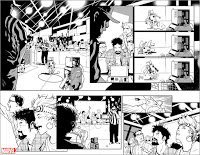 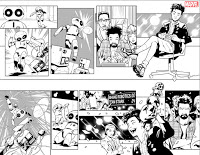 “As a futurist, Tony Stark thought he had all the answers. But since coming back from the dead, he now sees the Marvel Universe in a whole new light! How does Iron Man continually evolve and stay relevant in a world where technology advances on a daily basis? Well, Dan Slott, Valerio Schiti, and Edgar Delgado are here to answer those questions as they take our Armored Avenger on adventures that push the boundaries comic storytelling and visuals! And Dan writes Tony with such heart…pun intended…we had to put his name in the title.”