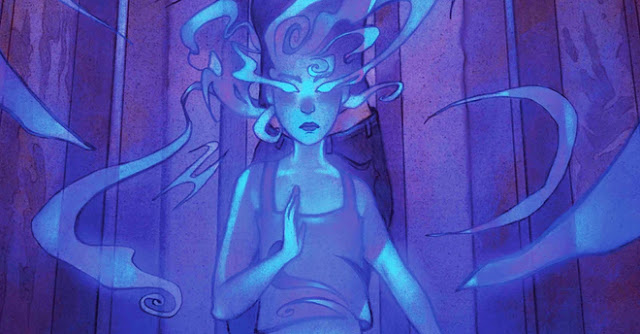 “It’s Orange is the New Black meets The Craft. Cameron Rivers has spent her entire life believing that she is possessed by a demon. The mysterious presence within her manifests as a little girl made of blue fire… and when she appears, nothing can quell her fiery rage. Now, after a violent incident leads to Cam’s arrest, she meets a coven of witches in prison that will open her eyes to a world of magic and mayhem. This new graphic novel is about romance and danger… secrets and spells… and a group of witches that are not to be messed with.” 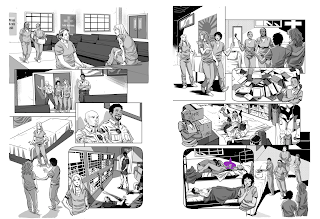 In addition to the graphic novel, Space Between Entertainment is offering merchandise including a bookmark, a signed bookplate, handcrafted incense holders, PRISON WITCH-themed modeling photos, personalized letters handwritten to backers in the voices of the characters, the opportunity to be drawn into the book, art commissions, and more. 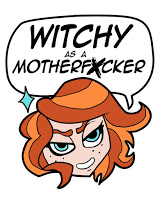