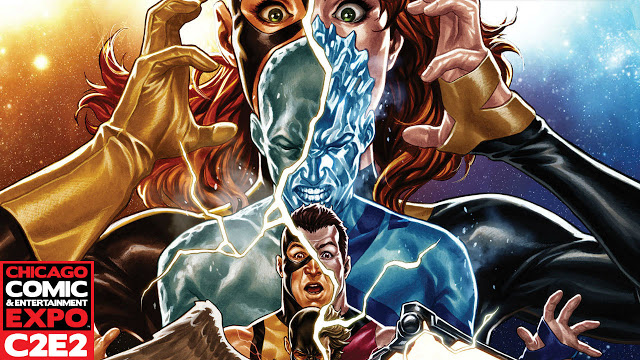 The five founding X-Men, Cyclops, Iceman, Angel, Beast and Marvel Girl which have been stuck in the present day are scheduled for EXTERMINATION. According to a Tweet by Marvel‘s Editor-In-Chief C.B. Cebulski teasing the Marvel’s True Believer’s Panel at this week’s C2E2. The event will be written by Ed Brisson with art by Pepe Larraz, and cover by Mark Brooks. 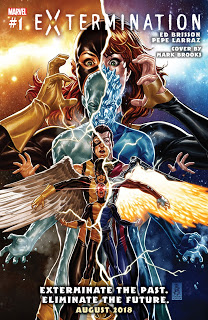 As stated above you can expect more news on this and more during the Marvel’s True Believer’s Panel Sunday April 8, 2018 at 12:15-1:15 PM CT. To gain admittance to the panel you much have one of the following; a Marvel Mastercard, or Marvel Mastercard invitation, current Marvel  Unlimited Plus Membership or emailed RSVP confirmation for entry.